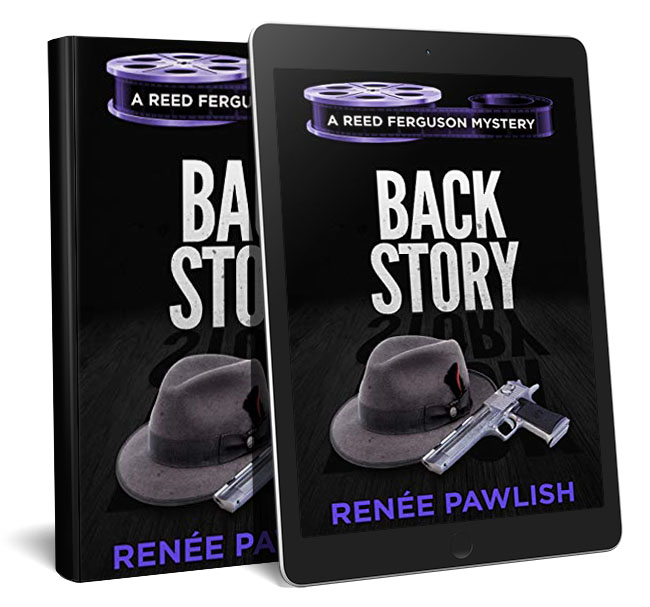 The past and the present collide with stunning results in the tenth installment of the Reed Ferguson mystery series.

When Brad Webb asks me to look into the decades-old murder of his grandfather, Dewey Webb, I don't see much promise of solving the case. Dewey was a Denver-based private detective who died mysteriously in 1955, but the police never found the killer. The trail is completely cold after seventy years—what hope do I have of finding the killer now?

Despite my doubts, I'm intrigued and launch my own investigation. I quickly find myself drawn into both the underworld and the elite society of 1950s Denver, where I soon realize Dewey discovered secrets someone still desperately wants to keep hidden decades later…even if it means resorting to murder.

Can I piece together clues spanning seventy years to find a killer, or will Dewey's deadly past return to destroy me?

Where should I send them?

Join the investigation when you sign up for my readers list to stay up-to-date on sales, free books, new releases, and giveaways. As a welcome gift, you'll receive the first book in both my Reed Ferguson and Dewey Webb mystery series!

Thank you! Please check your email for the free goodies.